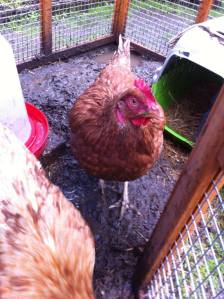 So, All Animals Welcome has now been in business for over 12 months. Time has flown so quickly. From our first job of looking after some hens, we are now well established and are looking after so many animals. Dog walking is nearly at full capacity, mornings are spent working on a farm with shetland ponies and sheep. We are getting busier with small pets such as cats, rabbits and guinea pigs to the larger of horses.

I had a lot of help and support whilst setting up from my family and friends, I can’t thank them all enough as I wouldn’t be where I am now. I also owe a lot to two local dog walkers have been brilliant with their advice and referrals! 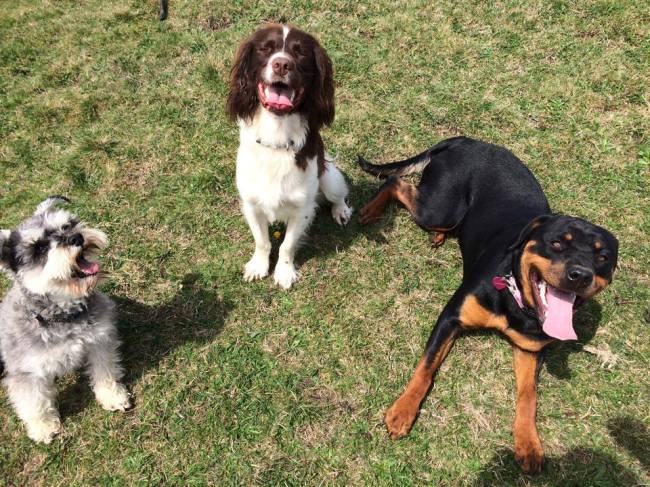 What a beautiful day!!! So after a very quiet two weeks, dog walking is now back on with the return of Misty & Douglas.

Today started off as normal as any, mucking out Herbie and Star the shetlands and then walking round the land checking the fencing and cleaning up after 5 horses! Afterwards I went to muck out Tosca and Pinto and took Bobby and Dolly on a lovely walk through the woods on Taxal moor.

Next was on to pick up my dad who sometimes comes to join me on walks (when the weathers nice!!) to take Douglas and Misty, accompanied by Holly round Solomons Temple.

Next on the agenda was to drop Misty and Douglas off, go to check on my own little pony; Tilly and then to take Bobby and Dolly out again.

After a nice breaking in day after the holidays I can relax and prepare myself for the next few days of mayhem.
LOTS more doggies for walking, a new dog to meet this week, Fudge the Spaniel who we will be walking whilst her owners are on holiday.

So as this is my first blog, I figured I should introduce myself and my company.

My name is Georgie and I own ‘All Animals Welcome’

I set up the business in June 2013. I have always wanted to do something like this since I was a young girl but ended up working in a Dental Surgery doing a job which I just wasn’t suited to. I have been lucky enough in my life to have been allowed all kinds of pets, rabbits, guinea pigs, dogs etc. However to my mums despair my love of animals also led me to bringing home waifs and strays and we have ended up with ducks, hedgehogs, wild rabbits and even an owl!

I bought my first dog last year an 8 week old Rotweiler called Ruby. I also ended up adopting a lamb ‘Rogan Josh’! who lived in the house with myself and Ruby for a few months! Unfortunately I lost Ruby in November to chronic renal failure. It was one of the worst days of my life as she was my rock. I now have another Rottie Holly who has wormed her way into my heart. As well as Holly I have my 6 year old Welsh pony Tilly who I have had since she was 18 months old.

After worrying about leaving Ruby at home while I went to work the idea of forming my own business started forming and I finally got the courage to do it.

So after being in business for nearly 12 months now, I have built up a client list of some fantastic dogs, cats and even horses and ponies.